The Modern Education Society, Pune was established on 15th February, 1932, to meet the demand for education by the residents of the eastern part of the city of Poona. The efforts of its founder, Prin. V. K. Joag, and of the Wadia brothers, Sir Cusrow Wadia and Sir Ness Wadia,

The Modern Education Society came into being as a regular registered Educational Society formally at a meeting of its founder members at the Cowasjee Dinshaw Library Hall.

True to Its credo 'For the Spread of Light', the Society pioneered efforts to open the portals of higher education to the residents of eastern parts of Pune and pursued them tirelessly through the last eighty resplendent years. The Society today has seven institutions in the bustling cities of Pune and Mumbai. Over the years, they have become the first choice to acquire an all-round quality education for many promising young men and women all over the country and abroad. 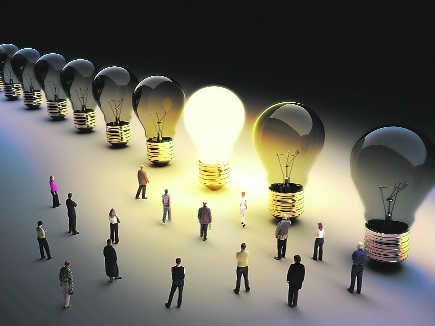